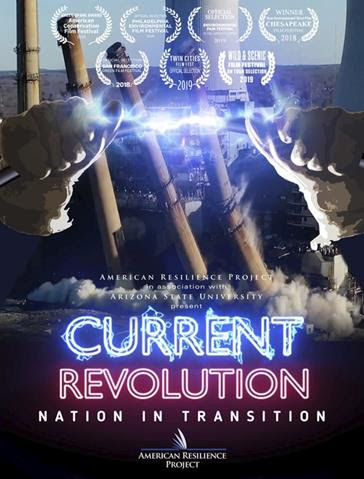 Current Revolution: A Nation In Transition

How do we move toward using more clean energy sources like solar, while also ensuring it benefits people and communities, not monopoly utilities?

We’ll discuss this, and a lot more, in our screening of the second installment of the Current Revolution series: A Nation in Transition.

Please join us for the film screening and conversation with filmmakers, on Thursday, April 29th at 7:30pm ET (6:30 Central Time).

Current Revolution: A Nation in Transition focuses on the closure of the Navajo Generating Station — the West’s largest coal-fired power plant — and the Navajo Nation’s efforts to deal with its impacts and embrace renewable energy.

After the film, hear from the filmmakers and those featured in the film! They’ll answer your questions and give you a behind-the-scenes look at the making of the film.

We hope to see you there! 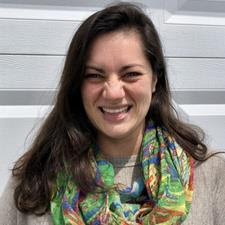